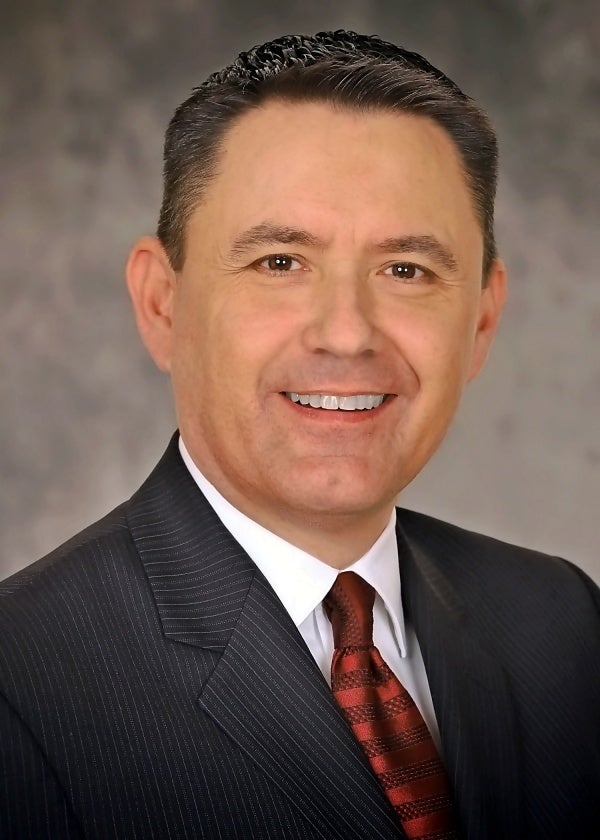 Mr. Young began representing seriously injured persons in 1997. Since that time, Mr. Young has worked on behalf of both plaintiffs and defendants, so he has experience working with the "other side," which he feels gives him a unique perspective on how to best represent injured person.

Over his years of practice, Mr. Young has developed a strong background in civil litigation and jury trials. He also has had several appellate successes. For example, in 2005, Mr. Young argued a significant premises liability case before the California Supreme Court, Delgado v. Trax Bar & Grill (2005) 36 Cal.4th 224. In that case, Mr. Young's client had been seriously injured in the parking lot of a bar by a group of assailants. The Delgado decision established that a business owner has a duty to take certain steps to protect its patrons from harm, including assaults by other patrons.

Prior to Delgado, Mr. Young won an appeal in another premises liability case, Mata v. Mata (2003) 105 Cal.App.4th 1121, which involved an innocent bystander who was shot by an assailant in a bar. The Court in Mata held the bar responsible due to negligent security allowing the gunman into the bar after he had previously been "86'd" from the bar.

Because of his extensive experience in personal injury matters, particularly with cases involving dangerous properties, Mr. Young was selected by Thomson Reuters to author an article for its Causes of Action series entitled "Cause of Action Against Tavern Owners, Restaurants, And Similar Businesses For Injuries Caused To Patrons By The Criminal Acts Of Others," (2004, updated Oct. 2014). This article contains a nationwide, state-by-state summary of the law of third-party premises liability (the only known source with such a summary) and has been cited by attorneys around the country.

Mr. Young received his B.A. in ancient/medieval history from the University of Illinois-Urbana/Champaign and his J.D. from Golden Gate University School of Law in San Francisco. Mr. Young is a member in good standing with the California State Bar and has actively served on bar committees. Mr. Young is also a member of Consumer Attorneys of California, the San Francisco Trial Lawyers Association, and the Sonoma County Bar Association.

Mr. Young frequently writes, speaks, and counsels other attorneys on a variety of legal topics, including legal technology, electronic discovery, and civil appeals.

In his spare time, Mr. Young enjoys reading and writing historical fiction and nonfiction, gardening, and digital photography. He is passionate about animal rights/welfare in the U.S. and abroad, wildlife conservation and protection, and environmental justice issues. Mr. Young lives with his spouse of 18 years and their two dogs (the office mascots) in the beautiful Northern California Wine Country.